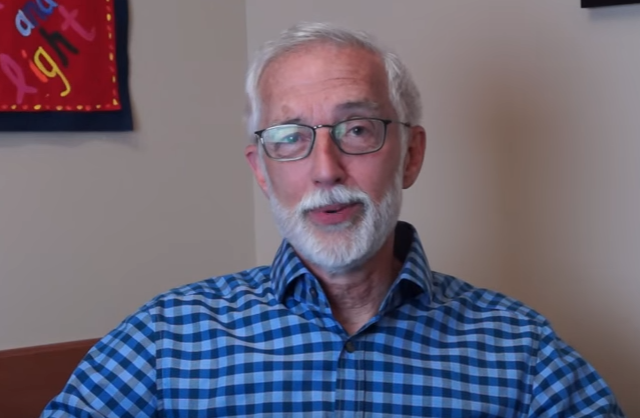 On Dec. 3, 2015, the Germanic Languages Department and the LGBT Studies Program hosted a farewell party in honor of Professor Jim Schultz’s retirement. Jim served as Chair of LGBTS from its inception in 1997 through 2009 and again from 2012-2013. Under Jim’s watch, the program offered the first queer graduate student conference in the nation, a tradition that continues nearly 20 years later. As Faculty Emeritus, Jim continues to teach the introductory course for the minor, having trained several generations of teaching assistants and future teachers and scholars of LGBT Studies.

“Having lived through much of the late 20th century history that he often teaches, Jim Shultz enthralls his students by infusing his beautifully sharp analysis of the development of United States sexual and gender sub-cultures, with the vulnerability, indignance, and humor at the heart of LGBT struggle.”—Doran George, PhD in World Arts and Cultures and one of Jim’s former LGBTS teaching assistants

“It is a grand understatement to say that without Jim Schultz there simply would have never been an LGBTQ minor at UCLA.  His fingerprints are on virtually every aspect of this program … it’s vibrancy today is a direct result of his nearly 20 years of dogged dedication.” — Michael Fleming, Executive Director, David Bohnett Foundation, and visiting lecturer in LGBT Studies

“Jim Schultz is unquestionably one of the professors who has most informed my own approach to teaching. What I assign, how I address students, how I think about my role as a teacher – in all of these areas I draw from my experience teaching with Jim.” — Bryan Wuest, former M114 TA and LGBTS Teaching Fellow